Another week, another 10 Questions. Today we sat down with Ella Walls, our Customer Success Representative to find out more about what makes her tick.

1. How would you describe what you do for a living to family and friends?

I’d tell them that “I work in motion graphics” and then they’d say “what’s that?” and I’d say “graphics that move” and they still wouldn’t get it.

2. What’s the coolest or most interesting thing you’re working on right now?

I’d say a Memphis style template I’m working on for the app - which is a sort of retro, 80’s style design. It's been very freeing creative wise - something a little less constricting and I have had a lot of fun making it.

3. If you could snap your fingers and become an expert in something, what would it be?

I know I should probably say something like motion graphics or animating, but I have always wanted to be a musical prodigy. I’ve been playing piano and learnt vocals since I was little, but its never been more than a hobby and I’ve never been better than alright - I’d love to play like Mozart and have a voice like Whitney Houston.

4. If you had to listen to one song for the rest of your life, what would it be?

ACDC - Thunderstruck. I wouldn’t say its my favourite song but it's a great motivator song, always finds it lifts my spirts and gets me pumped for the day.

5. If you could only have three apps on your smartphone, which would you pick?

6. What trend do you hope makes a comeback?

7. What’s been the most challenging part of your role at Sixty Seconds?

8. What’s your best memory of working at Sixty Seconds?

I don’t think I have one specific memory - just anytime anyone makes me really laugh which is genuinely most days.

Normally when I’m feeling a little unproductive I put on my headphones and listen to my motivational music at full volume. I have a playlist consisting of musicians like Muse, Tenacious D and ACDC. It’s not normally the sort of stuff I would listen to, but it always wakes me up and helps me to be productive.

My fiancé. I know - bleh. But he is such a pure spirit and makes me a better person everyday. 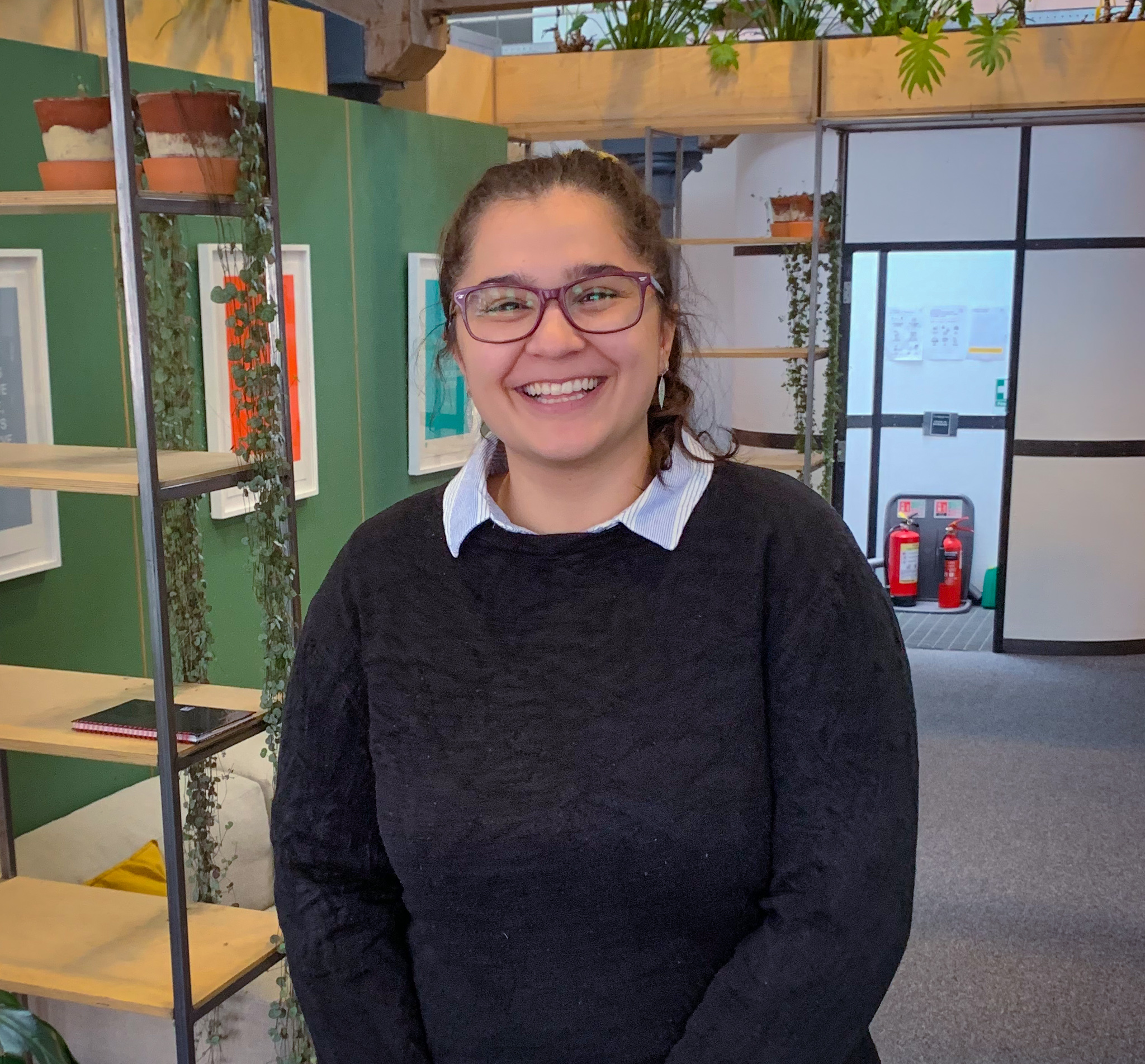 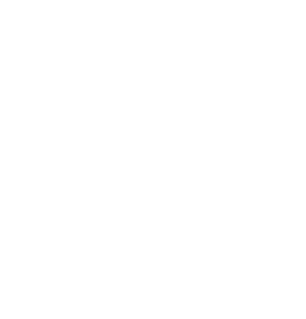 New Posts to Your Inbox!

Thank you! Your submission has been received!
Oops! Something went wrong while submitting the form.
Never Spam
Unsubscribe anytime

How to Make A Product Video That Stands Out 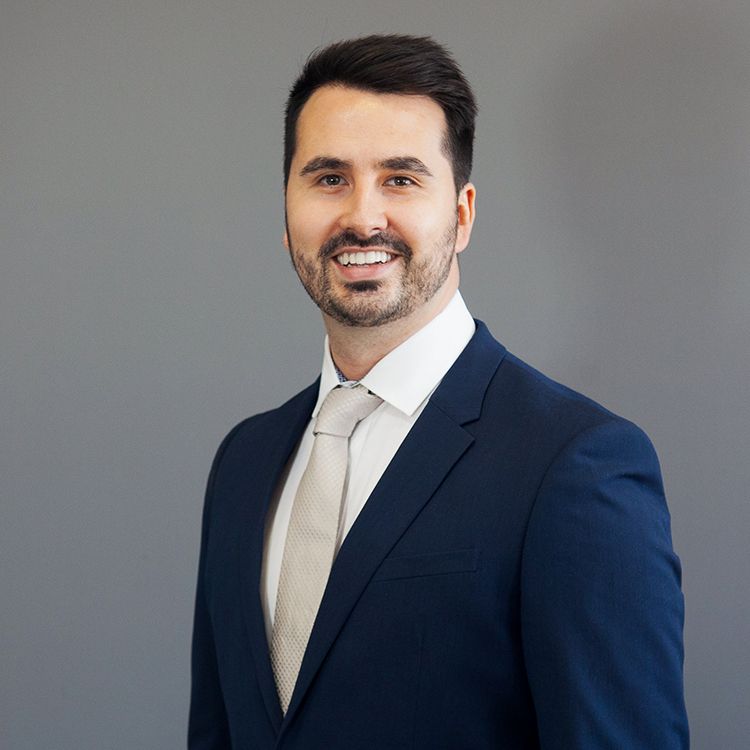